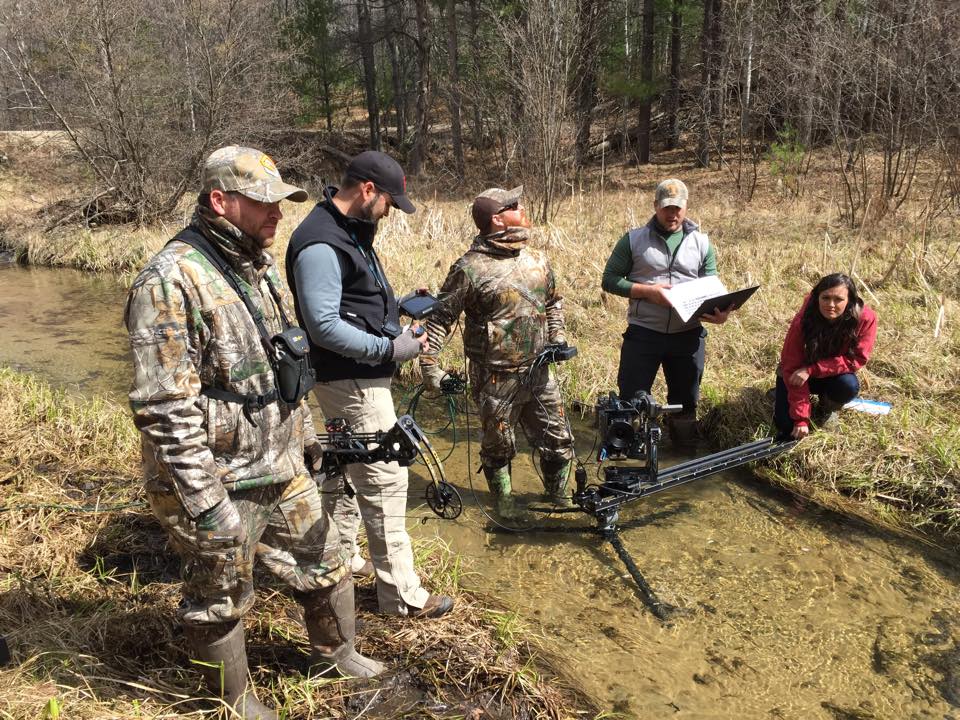 What You Don’t See on Most Other Hunting Shows

There’s a good chance we are all a little interested (alright, obsessed) with hunting videos. After all, if you can’t be in the field chasing big whitetails or hiking up mountains after bull elk, the next best thing is living vicariously through the hunting program you’re watching. Not only that, many hunting programs offer a lot of helpful tips to help us grow as outdoorsmen and women. Whether it’s scent control, stalking tactics, habitat management, or even predator control, there’s a lot to be learned from hunting videos.

However, there’s also a lot that we don’t see on most hunting programs. Some of the behind-the-scenes footage or content production process stays hidden. Many people may not stop to think about it, and will just take the program at face value. But sometimes we need to dig deeper. How was this deer hunting video shot? What other tactics were being used that were not mentioned? Head Hunters TV really strives to show viewers everything it takes to produce a hunting video. Let’s take a look at some common oversights by viewers.

First, most people don’t appreciate the sheer time commitment it truly takes to connect with one trophy animal, let alone several. Consistently. Over many seasons. Nobody is that lucky. In fact, rarely are people simply lucky. They are often some of the hardest working people you’ll find. With Huntsoft scouting, stand-hanging, setting Wildgame Innovation Trail Cameras up, and actually hunting, it’s a huge amount of time in the field, away from family and other obligations. Often, it involves sitting in extreme cold, rain, snow, and wind for days on end. But sometimes that’s what it takes to be successful. 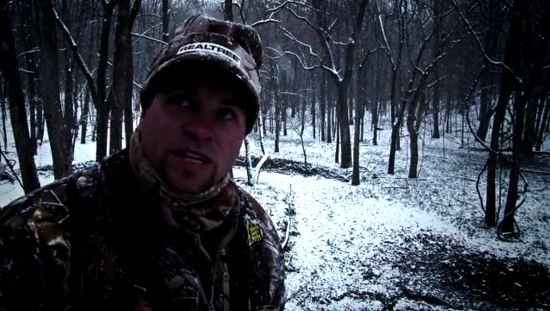 Some viewers might see a trophy animal harvested and throw up their hands to say, “they must be hunting a high fence ranch,” and dismiss the whole thing. Occasionally, this is true. Some programs do sometimes hunt such a place. But today’s hunters are looking for and expecting more from hunting videos. As such, more and more programs reveal the location they hunt as public property, where hundreds or thousands of others also hunt. If they can do it on public land, it shows that if we pay attention to their techniques and strategies, we too could bag a trophy animal on public land. Alternatively, hunts also happen with outfitters who can put in the time to develop a property to be a mature buck paradise, thereby increasing the chance of success for that hunting program. There are outfitters for just about every price point too.

Another time-related issue that we often don’t see on hunting videos is the amount of time it takes to actually produce the content. You need to plan a cohesive story line of some sort for each episode, take hours of “B roll” (nature shots and filler video), spend time on stand for days or weeks for the right shot, and then spend even more time editing through all the footage to make it coherent and cram it all into less than a half hour segment! With most hunting programs coming out on a weekly basis, that’s a Herculean amount of effort. It’s not crazy to think that it takes a couple hours to edit and produce one minute of content.

A huge obstacle to making hunting videos in the field is simply the difficulty of filming with extra equipment, a GamePlan Gear Pack, and maybe two people in the tree. That all means there is more gear and more movement for a deer to pick out from the surrounding cover. In particularly open sets, wise whitetails may quickly bust the hunters when the cameraman pans the camera around to get the shot. It’s very difficult for hunting videos to be made when deer continue to pick you out of a tree before you can get any footage. 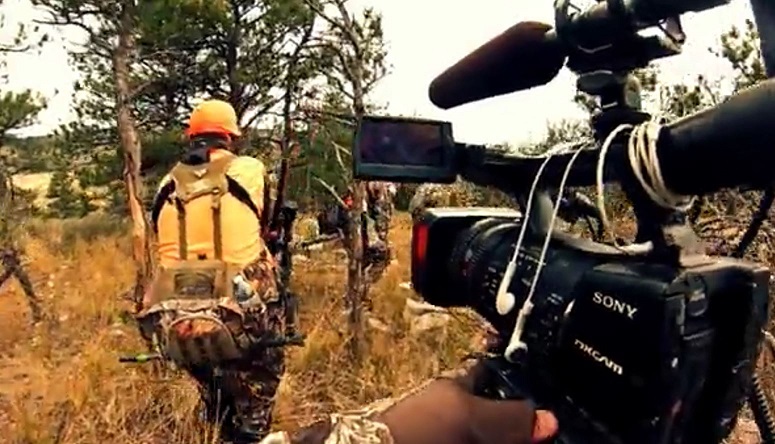 Finally, let’s look at the most important detail that brings a hunting video together: getting the actual kill shot on camera. In many cases, the hunter can see the buck just fine and even has the cross hairs or peep sights resting on the boiler room, but can’t take the shot because the camera operator can’t find the deer or doesn’t have clear footage. There’s no point in taking a kill shot on camera if there is a limb or brush blocking the camera’s viewpoint. Sponsors may quickly pull out of a program that repeatedly does this. The opposite is of course true as well, when the camera has full view of the deer but the hunter can’t see it or get on it. It’s a serious issue and very frustrating after potentially months of work to get to that point.

In summary, hunting videos have a lot to teach us. Not only do they help us learn new tips and techniques about deer or turkey hunting, but they also show us the value of hard work. Think of these items the next time you watch your favorite hunting program. You’ll appreciate it a lot more than you did before.